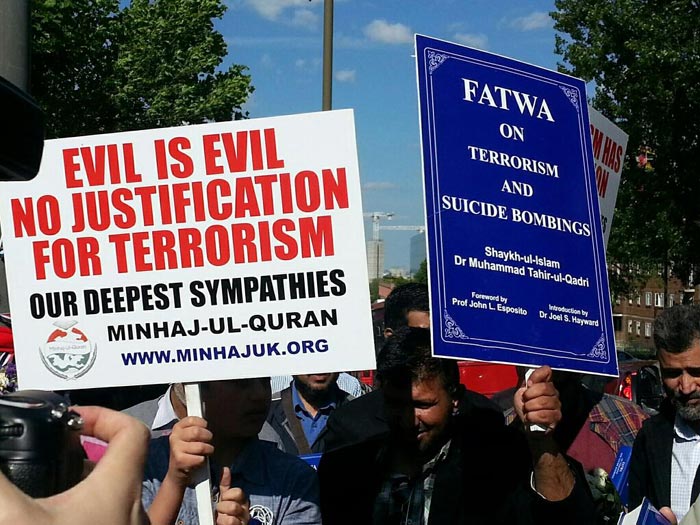 LONDON: The attack on a British Soldier in Woolwich is an anti-Islamic act and Minhaj-ul-Quran International UK on behalf of the British Muslim community strongly condemns it.

President of Minhaj-ul-Quran Advisory Council, Dr Zahid Iqbal said “We strongly condemn the cowardly and barbaric act which is against any notion of civilized behaviour. Our heartfelt sympathies go out to the victim and his family. The perpetrators of today's horrific killing in Woolwich have no religion and demonstrated behaviour that can only be described as inhumane and against the peaceful teachings of Islam.”

Minhaj-ul-Quran UK spokesman Shahid Mursaleen said: “The Fatwa on Terrorism issued by Dr Muhammad Tahir-ul-Qadri condemns such terrorist acts unequivocally and has clearly described such acts as un-Islamic, and stated terrorists have no religion.”

“We advise the British Government to ensure Extremist Ideology is tackled and offer the Fatwa on Terrorism to be used as a tool to tackle such extremism at British campuses and among the youth. Until and unless we tackle the ideology from its root we will be unable to stop such terrorist acts.”

“We believe that the extremist ideology must be tackled by using the passages from the Fatwa on Terrorism of Dr Muhammad Tahir-ul-Qadri in order to reject the terrorist notion.” 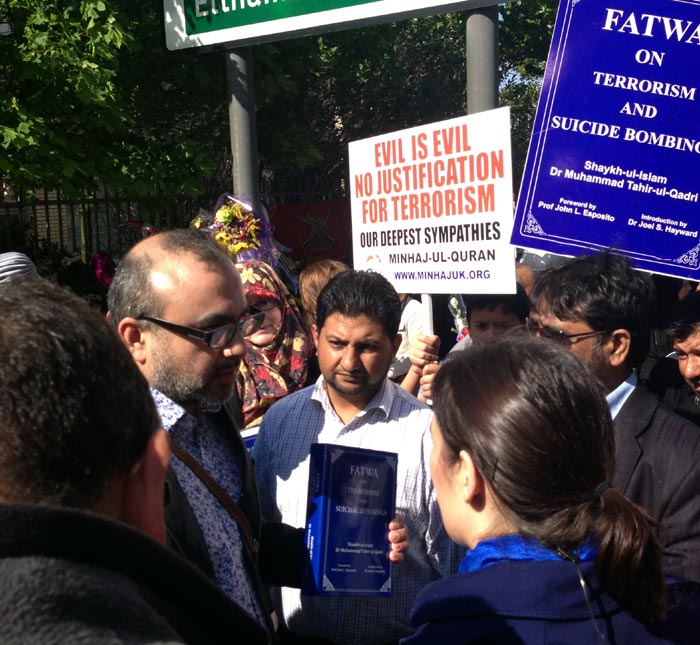 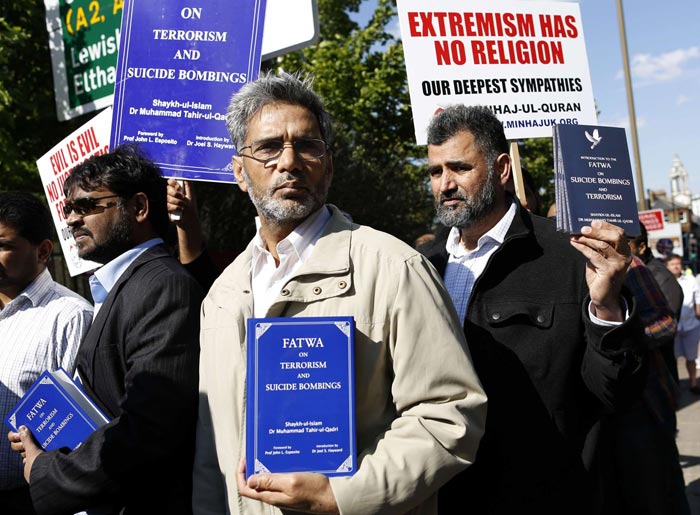 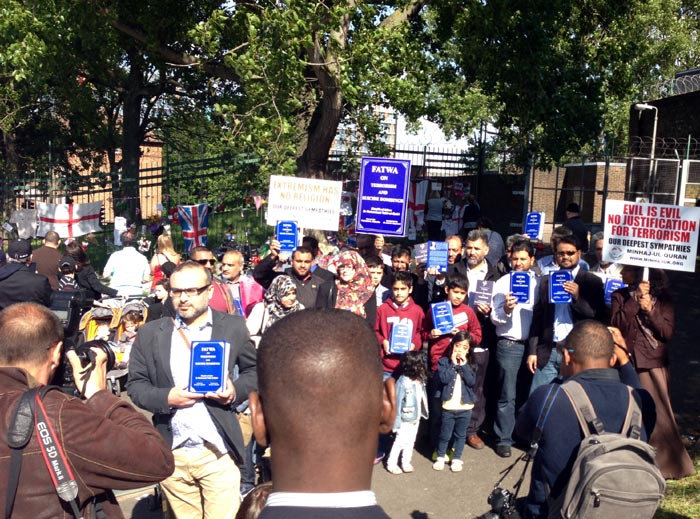 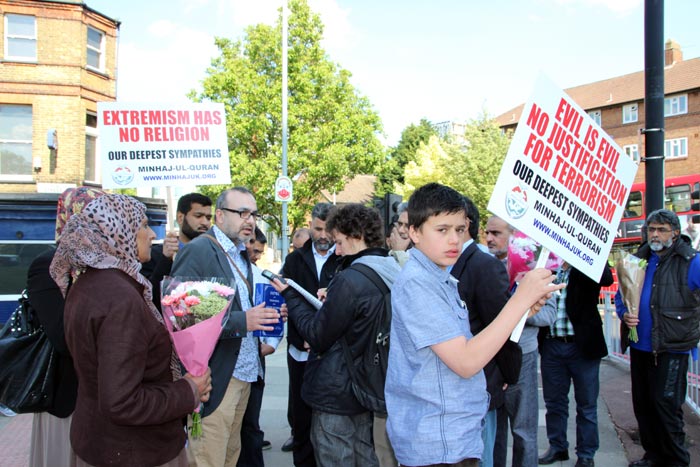 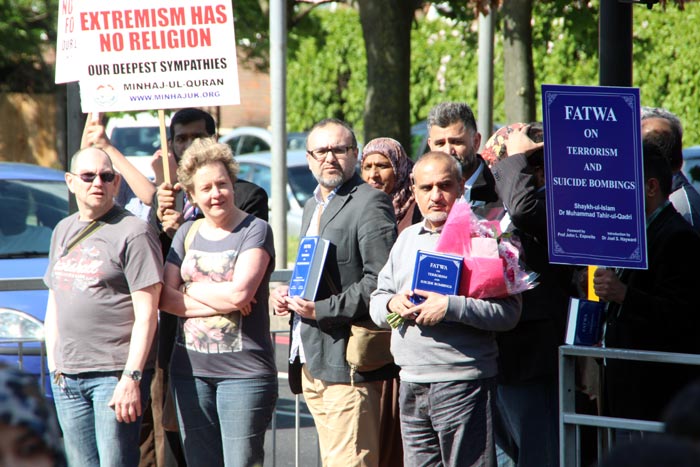 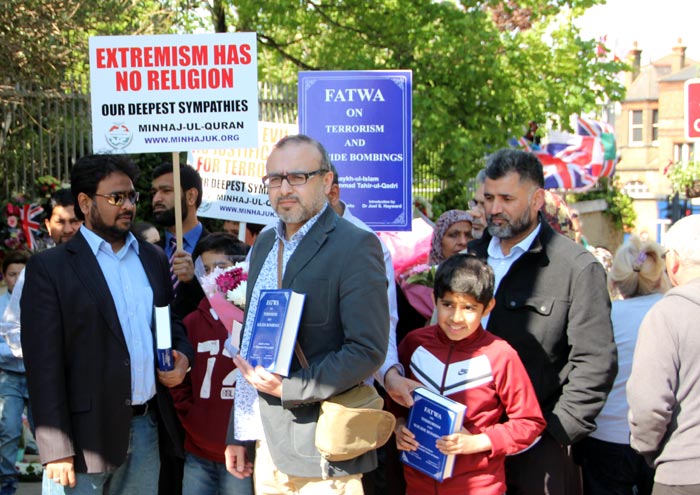 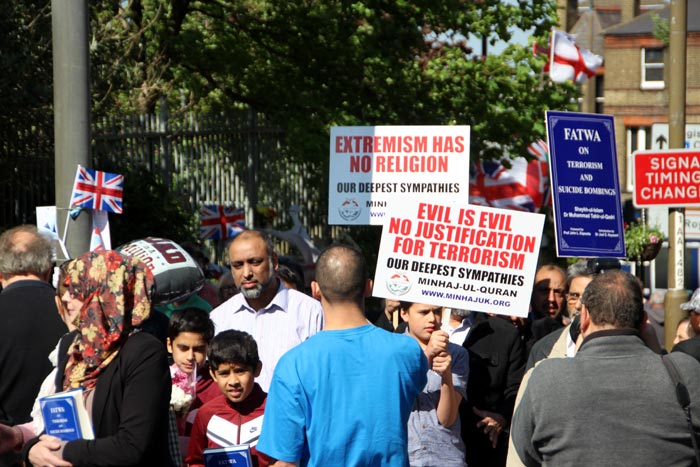 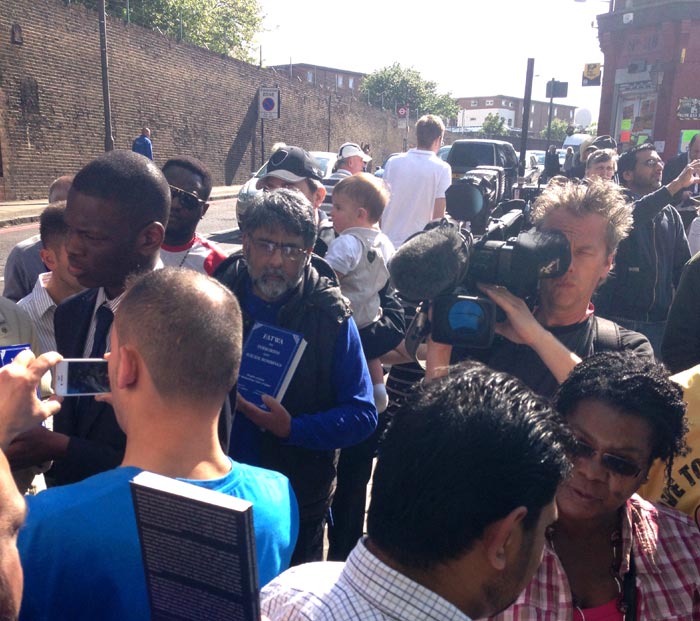 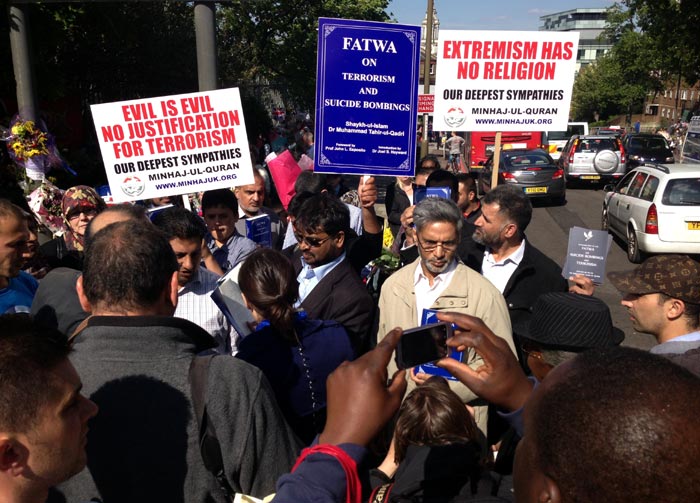