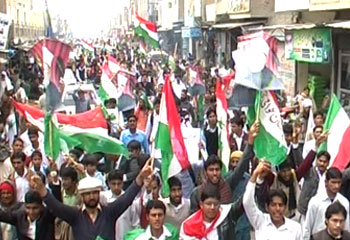 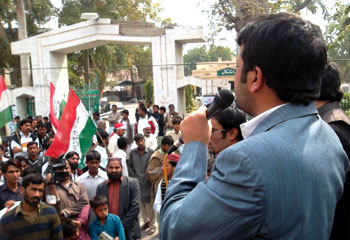 As part of mass awareness campaign, Mustafavi Students Movement (Vehari chapter) organized a rally to promote importance of acquiring knowledge. The rally, which was attended by the students belonging to different educational institutions of District Vehari, was led by MSM central President Chaudhry Irfan Yousaf. Addressing the participants of the rally, he said that the students were the backbone of freedom struggle and their role in the establishment of Pakistan was significant. He added that they needed to revive the same spirit to recast Pakistan in accordance with the ideals of the founding fathers. He said that the country’s progress was held up due to electoral system, which threw up incompetent political dynasties. He said that the system required overhaul to enable it to respond to people’s aspirations. He said that the students were aware of their rights and would not hesitate to offer any sacrifice for the future of the country. MSM Vehrai President Rizwan Yousaf also spoke at the occasion. 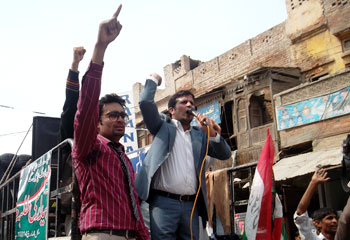 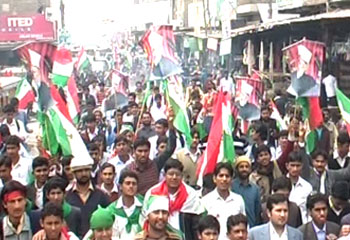