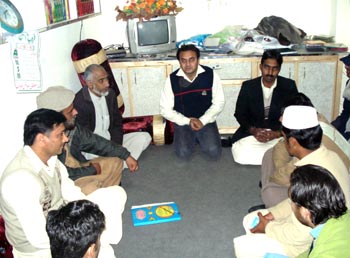 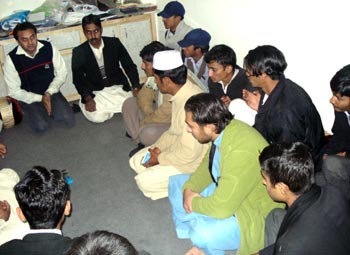 Mustafavi Students Movement (MSM) Rawalpindi chapter organized a seminar at Minhaj-ul-Quran office Kallar under the chairmanship of President of MSM Rawalpindi, Mr. Ali Raza, and Finance Secretary, Mr Farrukh Bilal were the special guests on the occasion. A large number of students attended the seminar. Addressing them on the occasion, Mr. Ali Raza, President of MSM, threw light on the basic concepts of MQI and the importance of struggle being carried out by it in the modern era. At the end of seminar, the body of MSM Kallar Syedan was announced. The following office bearers were given the positions: Mr. Mudassir Ahmed President, Mr. M Omer Ilyas vice president, Mr. Asim Shazad General Sectary. Mr. Ali Raza congratulated the newly elected office holders on their appointment to new offices. He said that those chosen to represent MSM were blessed people. He advised the new organization to pay their full attention to the problems of the student community and make every possible effort to get them resolved. He further asked them to devote themselves to their own studies so that they could become role models for others. He hoped that the newly elected office holders would leave no stone unturned to obtain these objectives. The newly elected body accepted the membership campaign as challenge and vowed to accomplish it with full dedication and commitment. 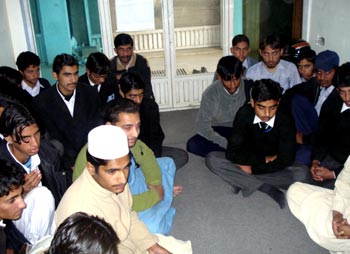 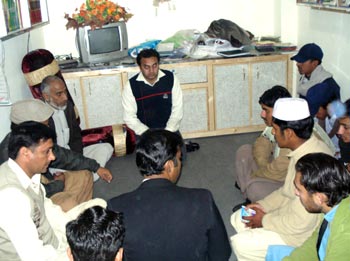 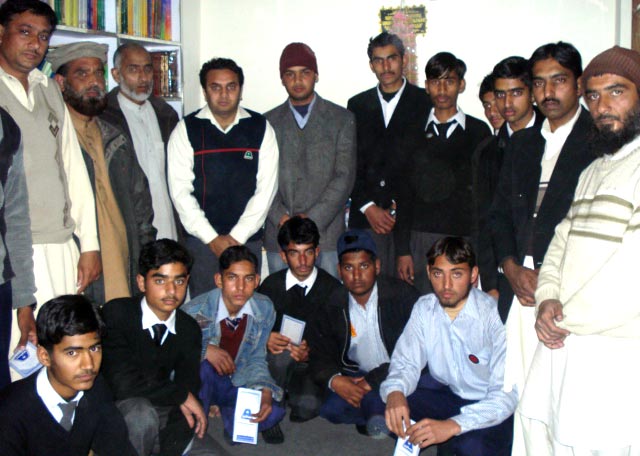