ISLAMABAD: Tehreek-e-Minhajul Quran (TMQ) chief Tahirul Qadri has presented four demands for the next general elections and gave an ultimatum to the government to decide till tonight, Geo News reported.

Speaking to the participants of sit-in at D-Chowk, Dr. Qadri presented his four demands, saying that elections should be held under article 62, 63 and 218 of the constitution.

In his second demand, Qadri made it clear that election commission of Pakistan should be dissolved and reconstituted again. He also demanded to dissolve federal and provincial assembles.

Caretaker set up should not be brought under a deal (Mukmukah) with two parties, he said in his fourth demand.

Dr Qadri said he wanted to be the caretaker of the nation rather caretaker prime minister.

Giving ultimatum over charter of demands, he said the government should decide till tonight. 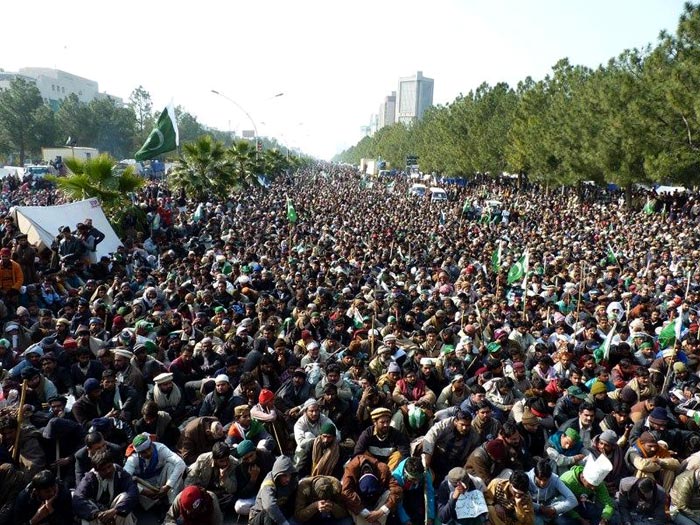 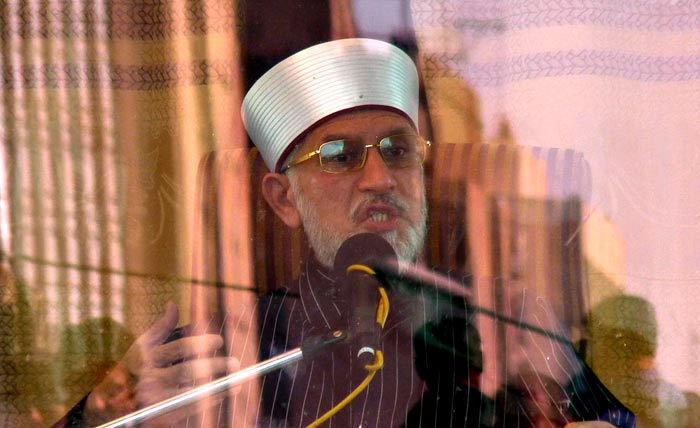 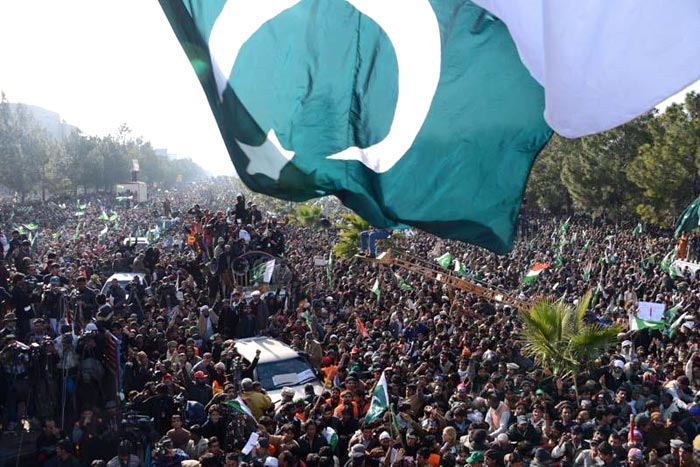 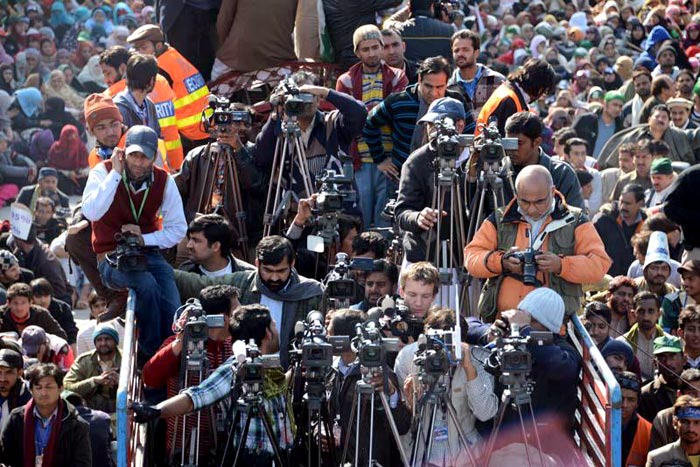 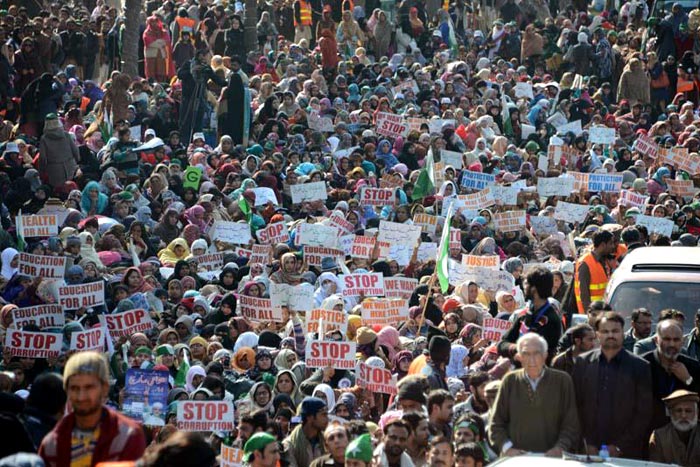 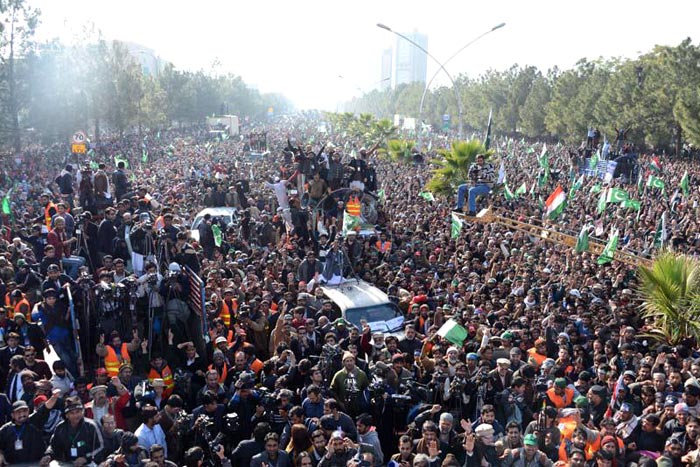 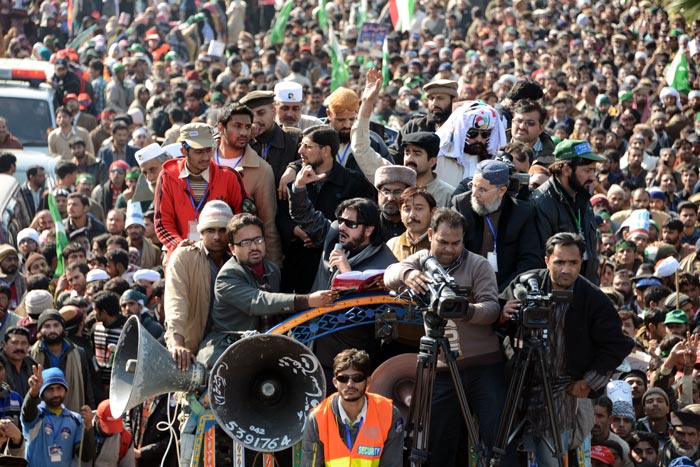 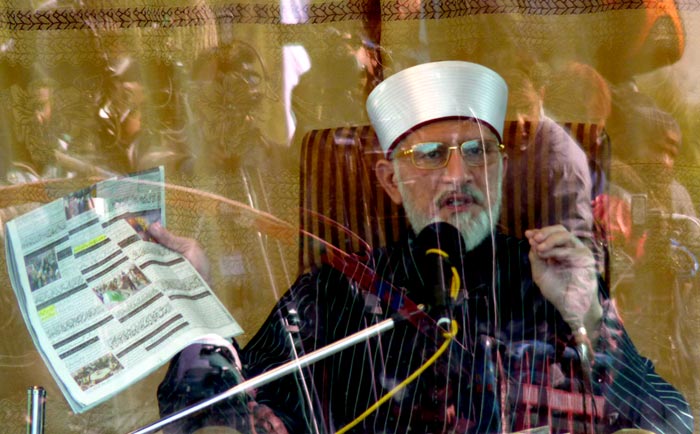 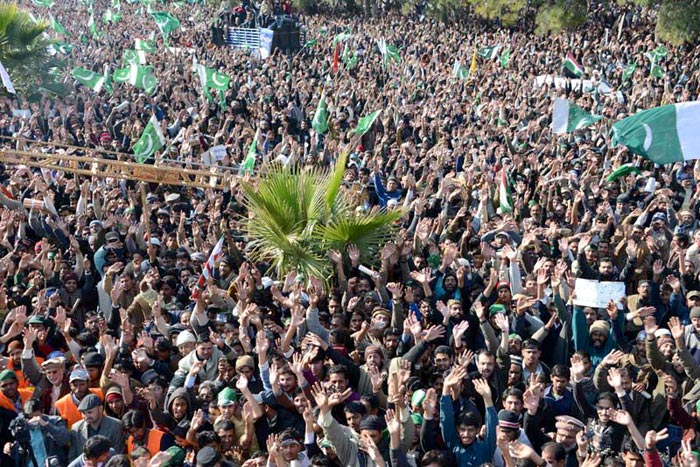 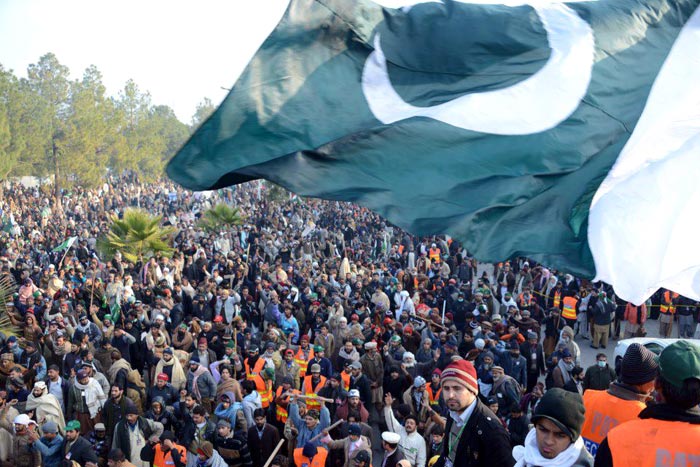 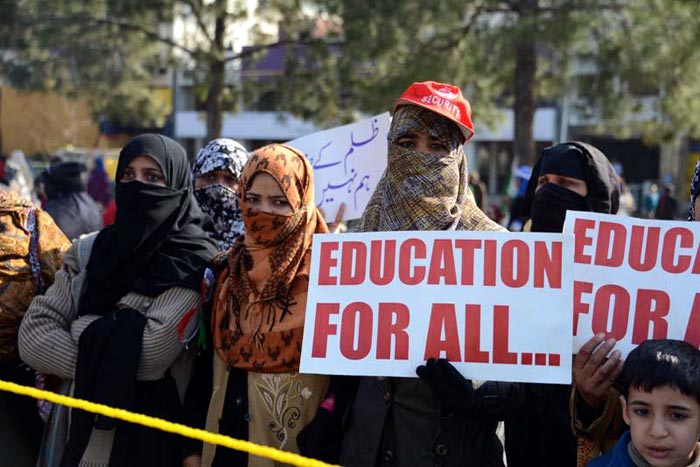 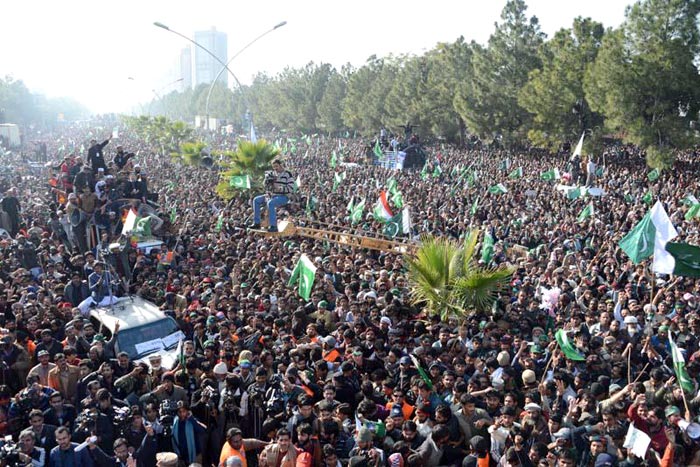 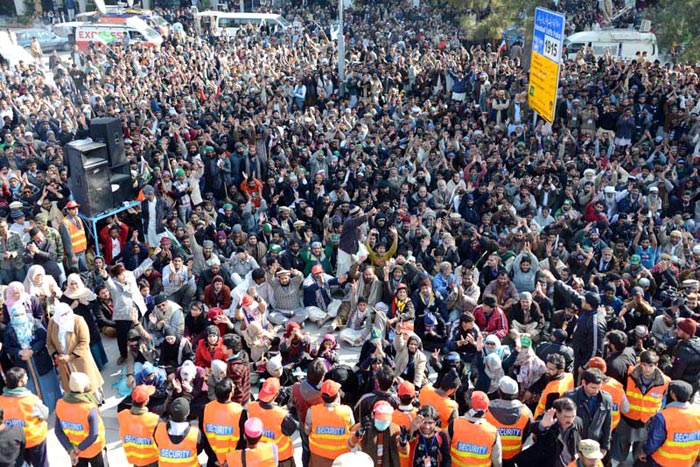 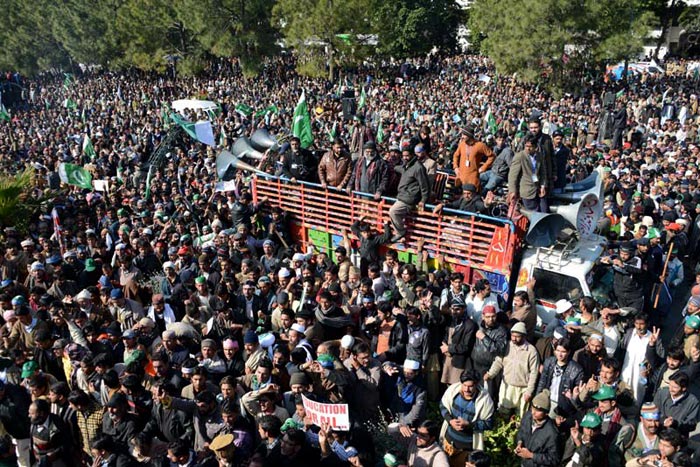 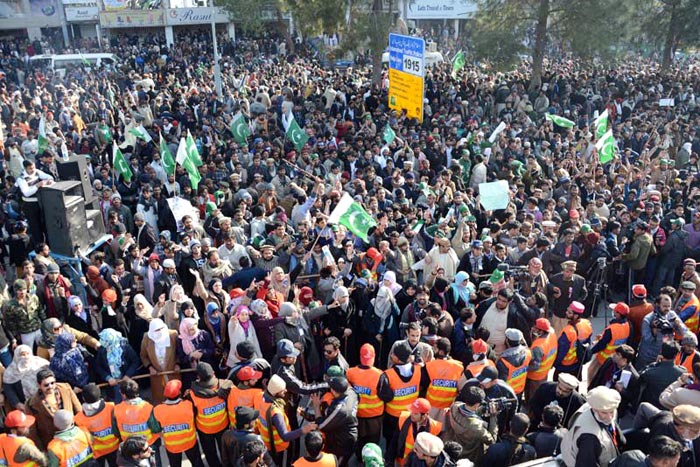 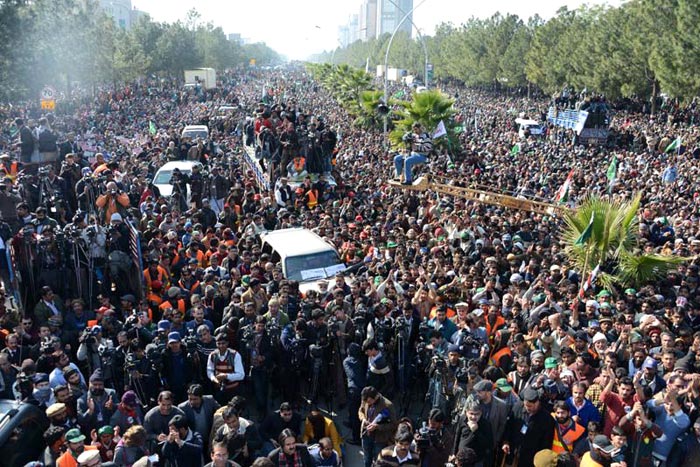 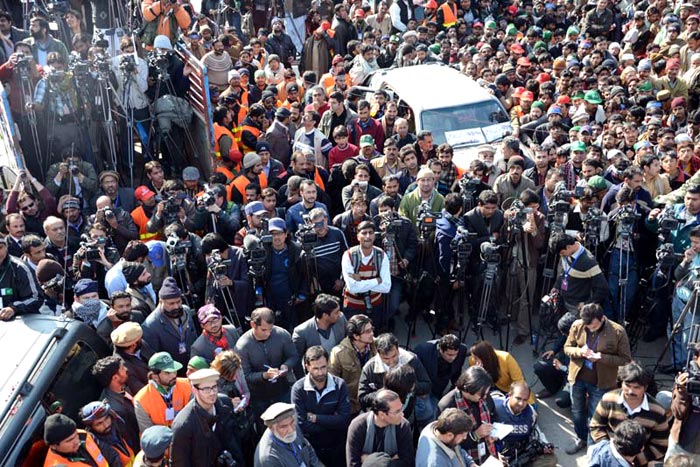 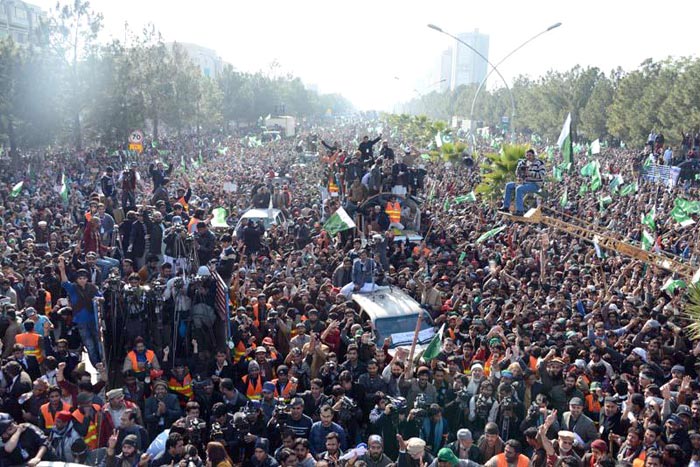 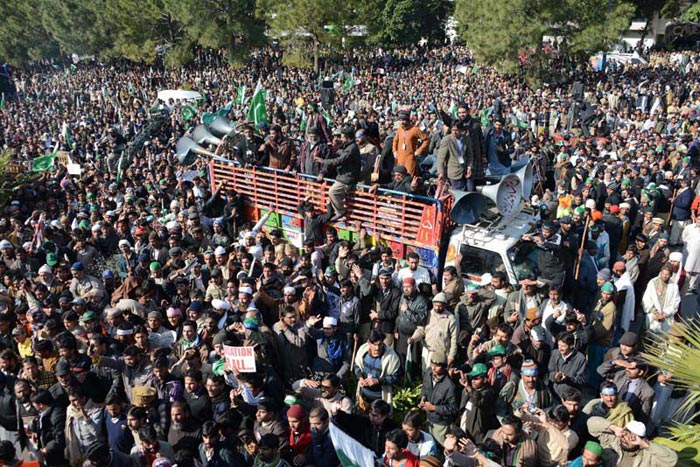 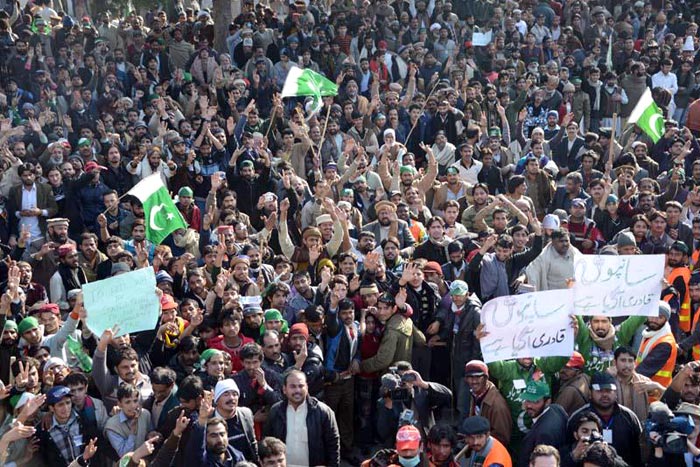 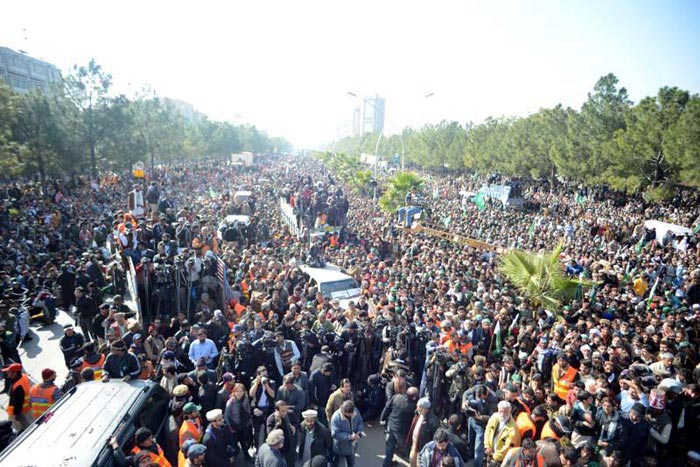 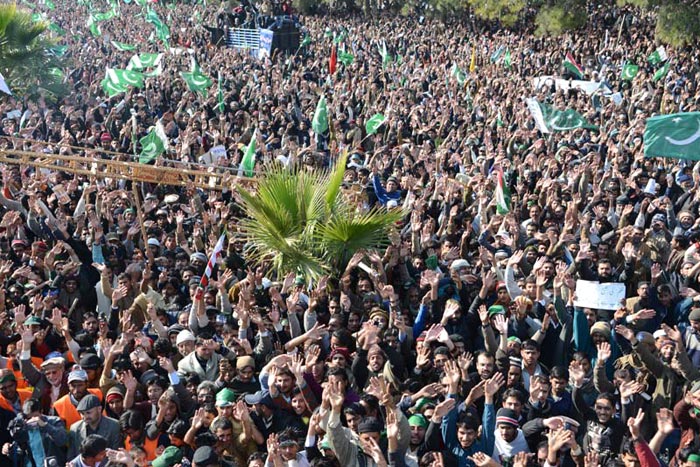