National Students Convention was arranged in Lahore on the occasion of the 25th foundation day of Mustafavi Students Movement (MSM). A large number of students from different colleges and universities from across Lahore attended the Convention. Central, provincial, district and Tehsil level leaders including MQI Secretary General Khurram Nawaz Gandapur, and MSM president Chaudhry Irfan Yousaf attended the programme. The former office holders of MSM attended the ceremony on special invitation.

Delivering his keynote speech, Khurram Nawaz Gandapur asked the youth to strengthen the hands of Dr Qadri in his struggle to change the system of the country. He said the students will have to play the same role for strengthening of Pakistan that they performed at the time of the freedom struggle. He said the country needs such talented youth who provide the energy for the national development. He said only the educated youth build an educated society.

MQI Secretary General said among the basic constitutional obligations include the provision of quality, uniform education to the youth. He said education is pivotal to the promotion of peace and the establishment of a moderate and prosperous society. He said MSM workers have been trained by Dr Tahir-ul-Qadri himself and their conduct is there for everyone to see.

MSM president Chaudhry Irfan Yousaf said on the occasion that we are struggling for the enforcement of a uniform system of education and the elimination of a class-based educational system. He said the students associated with MSM are endeavoring for the promotion of a healthy educational culture in the country.

MSM president demanded of the government to allocate 5% of gross domestic product for the education sector. He said the uniform system of education should be introduced from the first grade to the 12th grade, adding that an educational emergency needs to be enforced in the country for the next ten years. He said the incentive system should be introduced for the teachers to perform better. He said corruption in the utilization of funds is a major issue in the educational institutions. He suggested that a separate cell in NAB may be set up to take up such corruption cases. He demanded that religious, linguistic and sectarian biases should be purged from the educational curriculum. 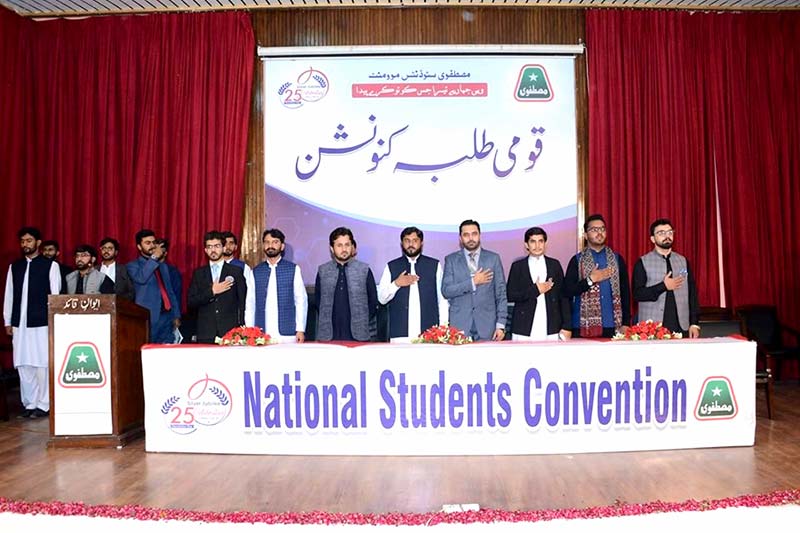 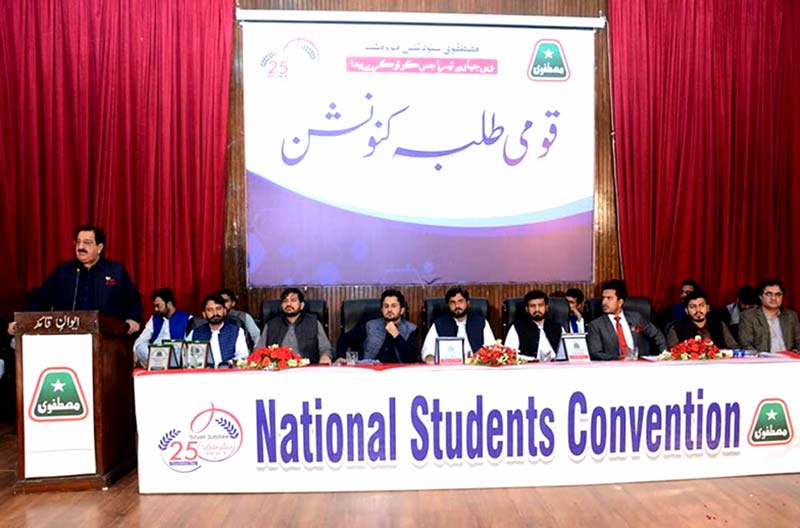 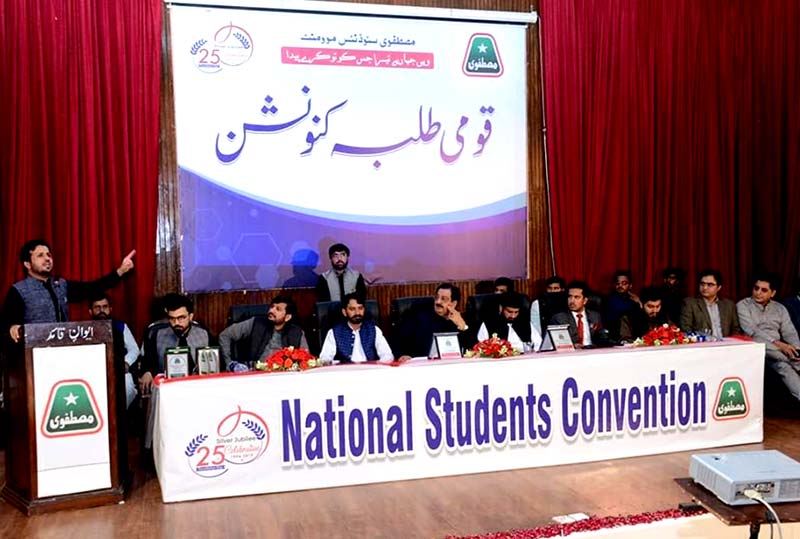 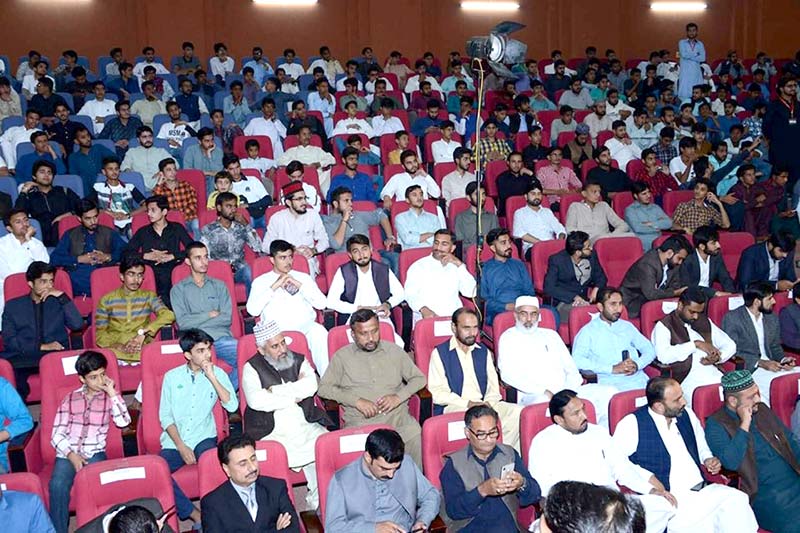 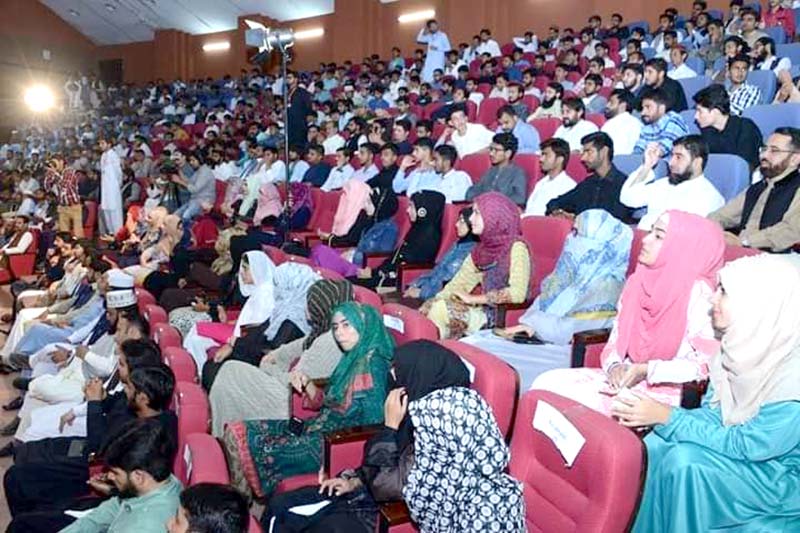 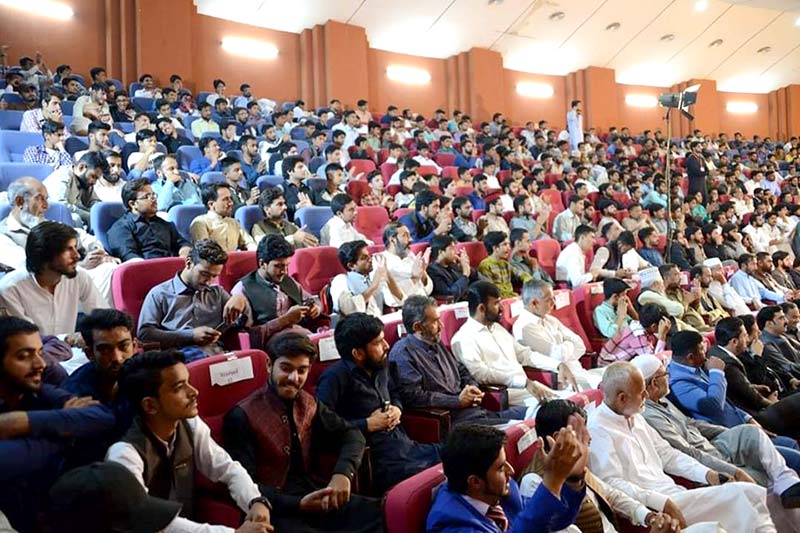