Addressing the rally, MSM leaders said those who shed the blood of innocent children were obliterated from the face of the earth. They said the blood of the young martyrs brought the nation together against terrorism and with the support of the nation, the armed forces of the country flushed out terrorism from far and wide. They said the incredible success against terrorism and militancy was the result of heroic sacrifices rendered by the armed forces of Pakistan.

The MSM leaders paid their rich tributes to the martyred school children and said it is our commitment with our benefactors that we would never allow the terrorists to succeed in their nefarious designs against the state of Pakistan. They said that the officers and jawans of the armed forces established examples of bravery and courage in the war on terrorism.

The participants of the rally were carrying placards and banners and raising slogans to express their gratitude to the Pakistan military. The rally concluded with Dua for the martyred souls. 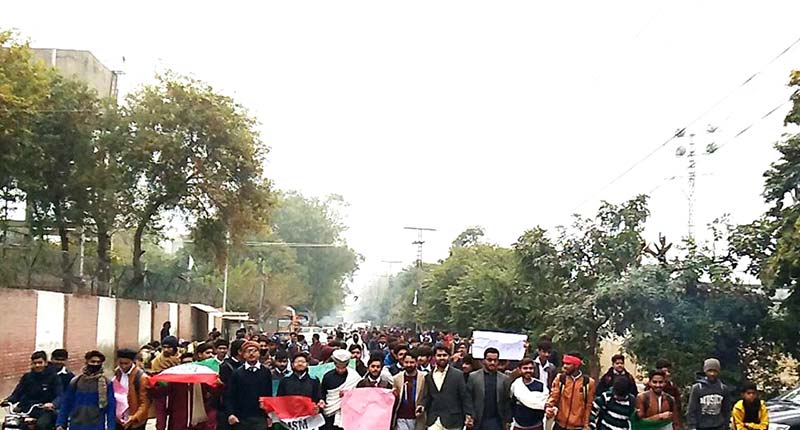 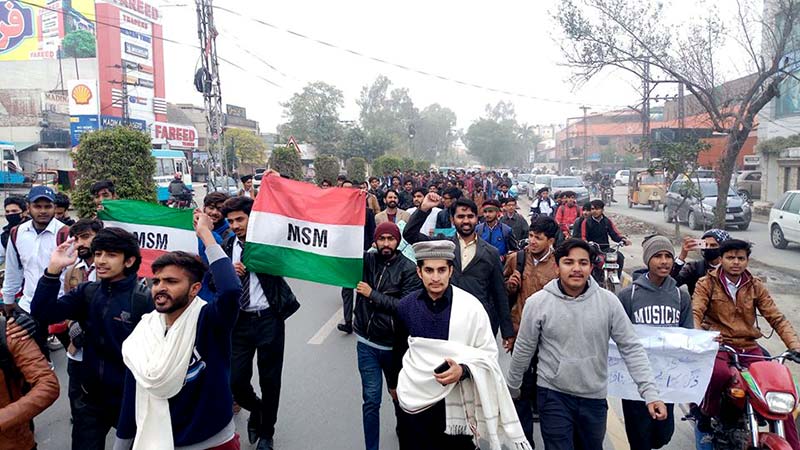 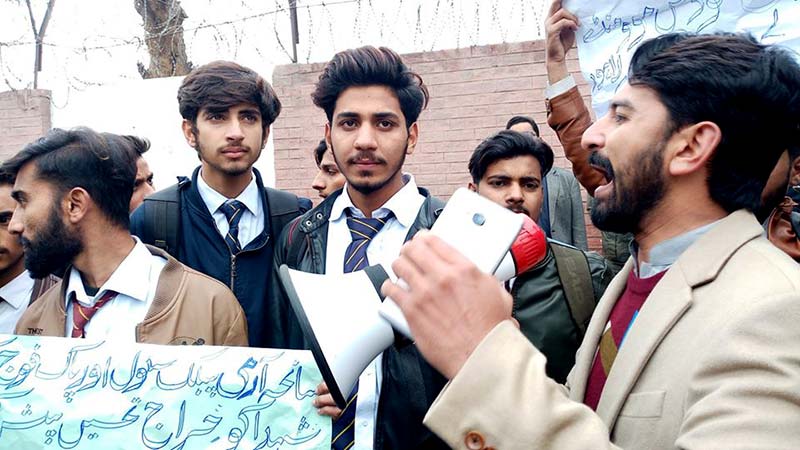 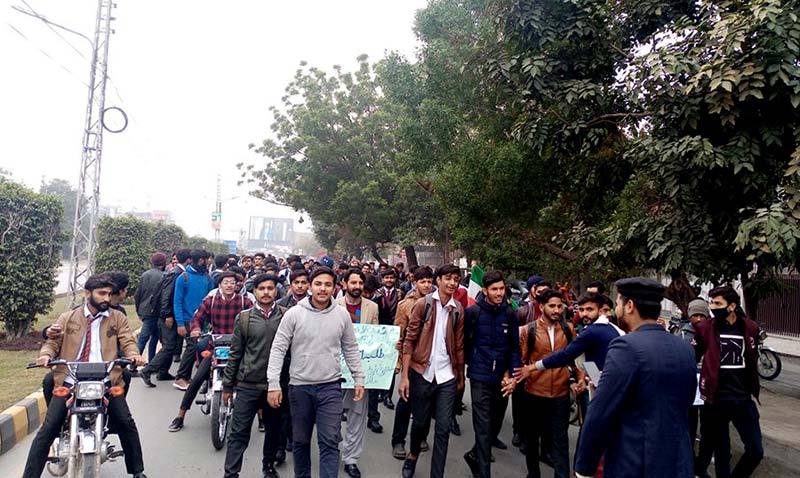 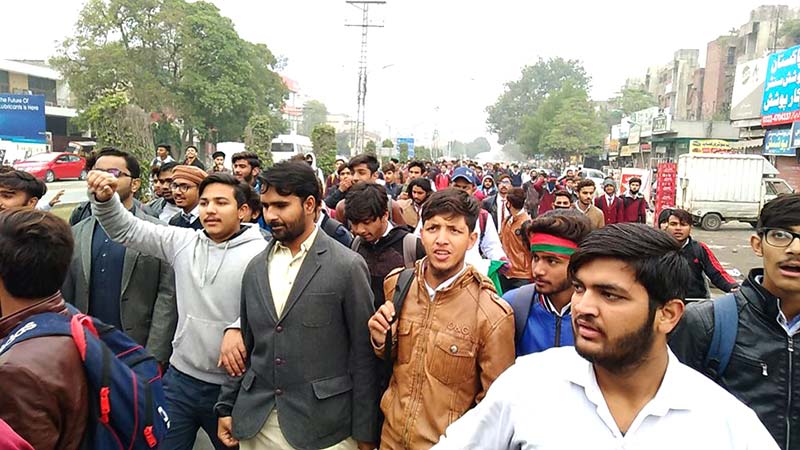