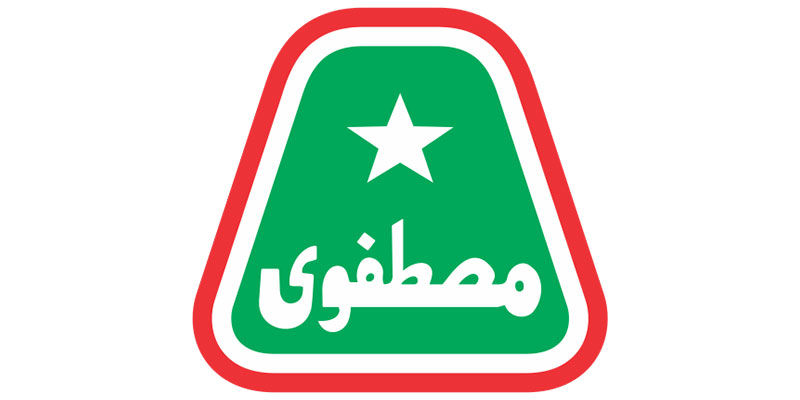 MSM Pakistan is a Students Wing of Minhaj-ul-Quran International, MSM Pakistan was established in October 6, 1994 under the supervision of Prof. Dr. Muhammad Tahir-ul-Qadri. MSM is busy to protect students from violation and immoral activities and to provide positive avenues to their emotions. This Movement is active in universities, colleges, schools and religious institutes at nationwide level. To eliminate illiteracy and spread the light of knowledge, Discourage the drugs usage, waywardness, obscenity, vulgarity and to eradicate the thriving trends of western culture and draw the attention of students from violent attitude towards educational and national objectives, which is the prior responsibility of Mustafavi Students Movement.

The purposes of establishment are:

- To give such teachings of love and obedience of Allah Almighty and Prophet SAW which make their character prophetic and revolutionary.
- To struggle for the soul purification, Inside settlement, promote the interest of worship and piety and united character
- To construct literate, enlightened, patriotic and proud nation via revolutionary training Not just doing extraordinary struggle for the unusual increase in the literacy rate of nation and to raise the educational standards but do strong support of the sincere powers in this great purpose so that the way of educational and social revolution could be paved in the country.
- To draw attention of students from typical students politics towards educational and national objectives.
- To remove ethnic, religious, sectarian and linguistic hatreds with love of Islam.
- To awake the hidden skills of students and utilize them for positive and constructive purposes.
- To struggle practically for the solution of common issues of the students. To uphold the rights of students and present their solutions