Inqilab-e-Pakistan Convention resolves to change destiny of the poor 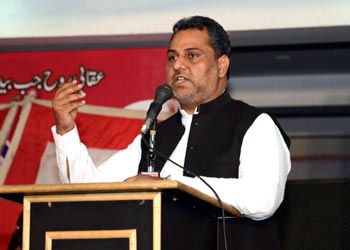 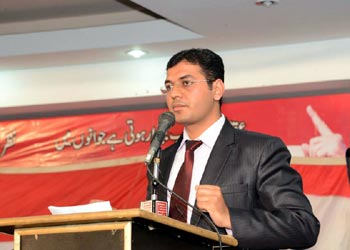 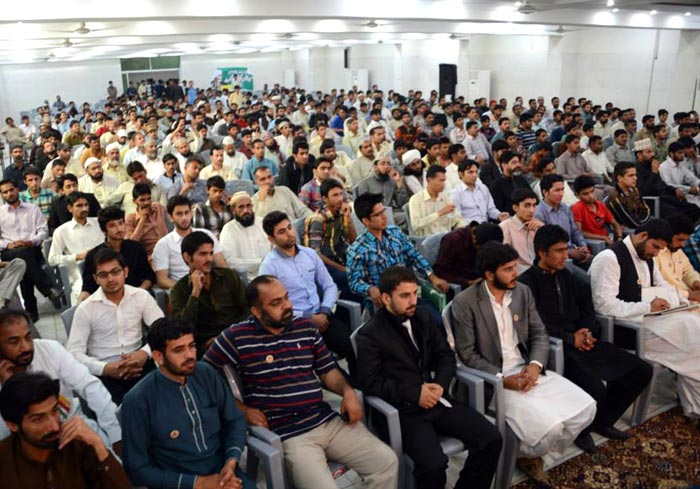 Inqilab-e-Pakistan Convention was organised by PAT Youth Wing and MSM at Central Secretariat of Minhaj-ul-Quran International. The purpose was to raise awareness among the youth about corrupt system.

Speaking at the occasion, Shoaib Tahir (President PAT Youth Wing) said that every line drawn by the ruling elite in the name of changing people’s destiny would end up deepening divisions, adding that the nation should make a firm resolve to get rid of the looters who had been plundering them every now and then. He said that power was transferred from one group of plunderers to the other during last 67 years and the people were used as pawn in the power games going through the motions of voting. He said that the results of May elections proved that dictatorship of a few powerful families was intact in the name of democracy. He said that those who made heaps of properties and wealth in the foreign lands were not willing to give even an inch of land to the poor in the country. 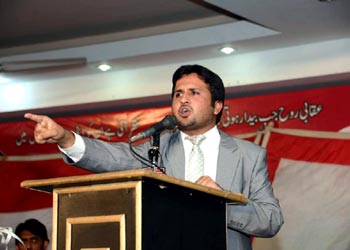 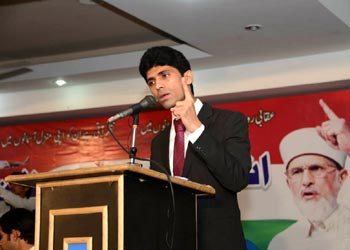 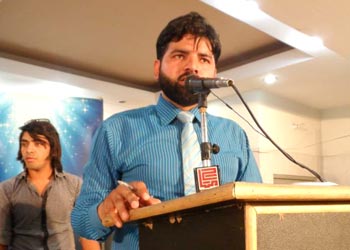 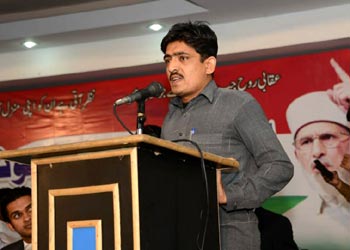 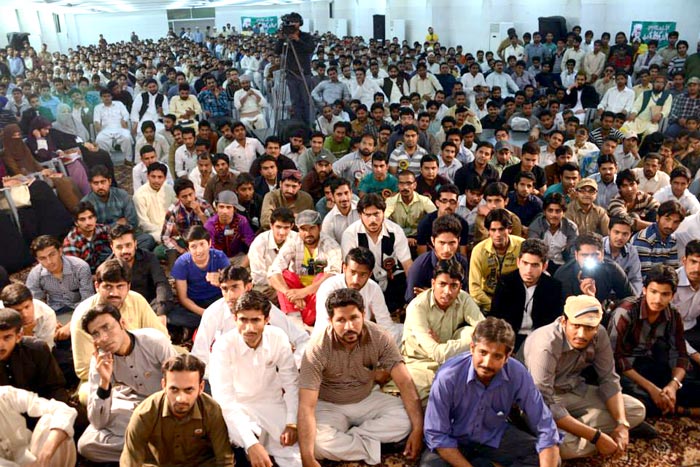 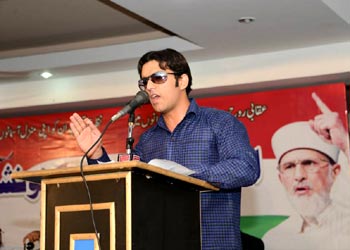