Addressing the Quran and Science Conference held under the banner of Mustafavi Students Movement, Federal Minister for Religious Affairs Dr Noor-ul-Haq Qadri has said that the Madina state is all about following in the footprints of the Holy Prophet (SAW). He said that the subject of the Holy Quran is the welfare of humanity. He said that the Divine Book is the source of all sciences and knowledge in the universe. He said that Dr Tahir-ul-Qadri has undertaken a great service of Islam by compiling the Quranic Encyclopedia.

Addressing the Conference, Dr Hussain Mohi-ud-Din Qadri said that science today is endorsing the facts narrated by the Holy Quran 1500 years ago regarding the phases of man’s creation and structure of the universe. He said that science has concluded that man was created with water and that every cell of a human being consists of 70% of water. He said that the Holy Quran had stated centuries ago that water was the creative element of man. He said that in the same, Allah said that iron is not the production of the soil and today, science is endorsing this fact that the iron has not been produced by soil. He quoted another example by saying that the Quran indicated that earth is expanding and that the Sun will become gradually cold, stating that today’s science has put its seal of approval on these facts.

Speaking on the occasion, Khurram Nawaz Gandapur, PAT Secretary General, said that Islam is a religion of peace and human welfare. He said that it has spelled out a complete code of life for success not only in this world but also in the hereafter. He said that comprehensiveness of the moral principles as described by Islam is not found in any other religion. Chaudhry Irfan Yousaf, President MSM, said that the Quranic Encyclopedia is bringing about a revolution in the thinking of the people. 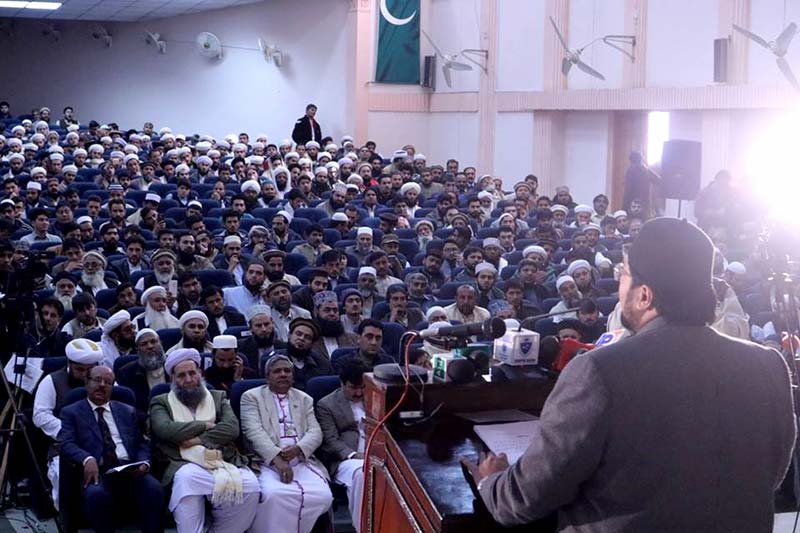 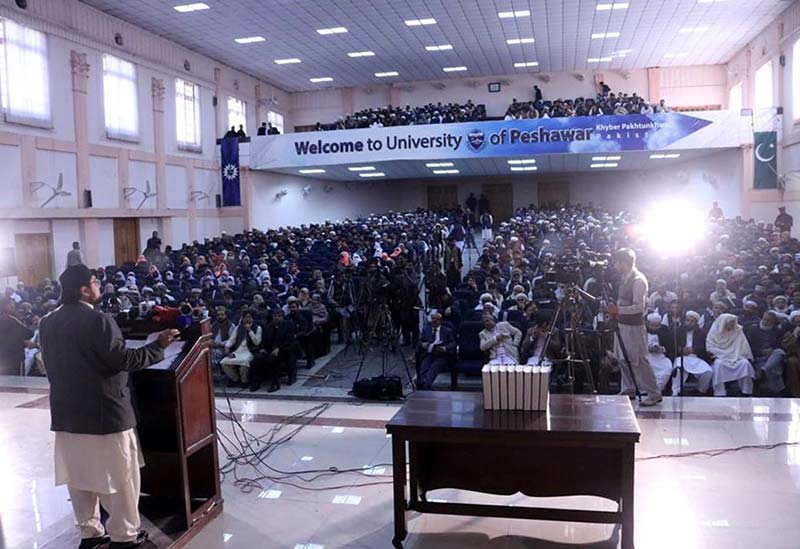 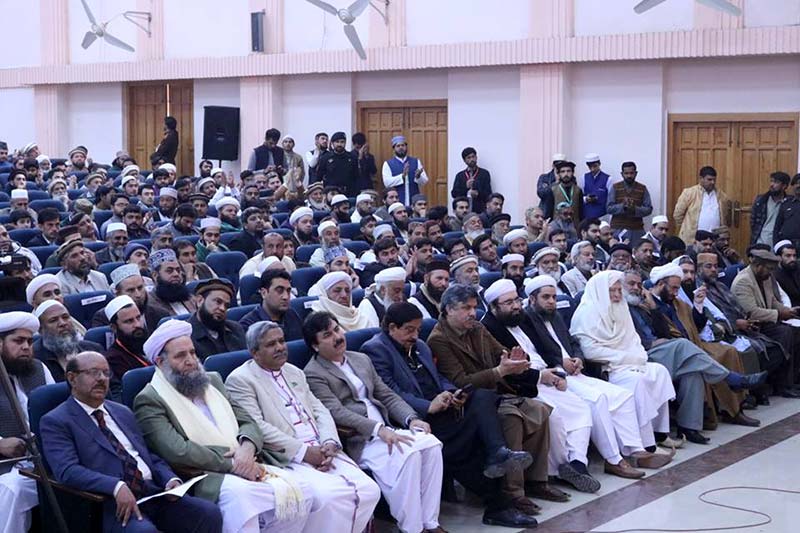 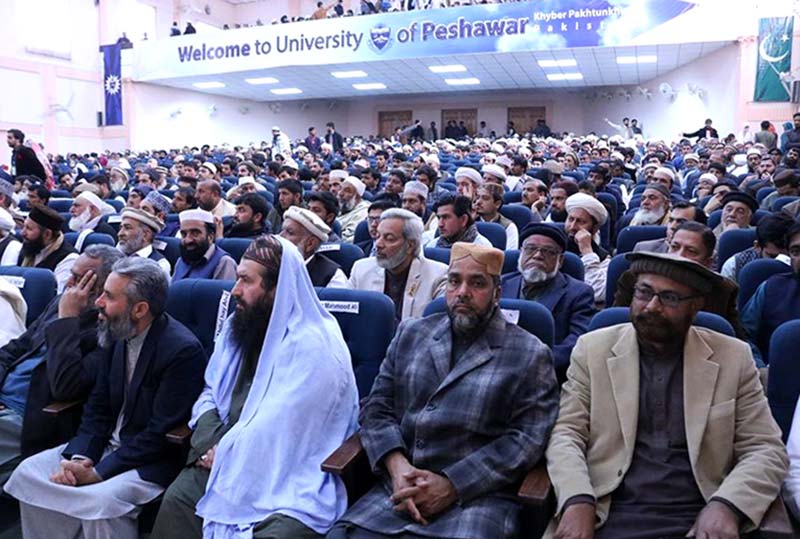 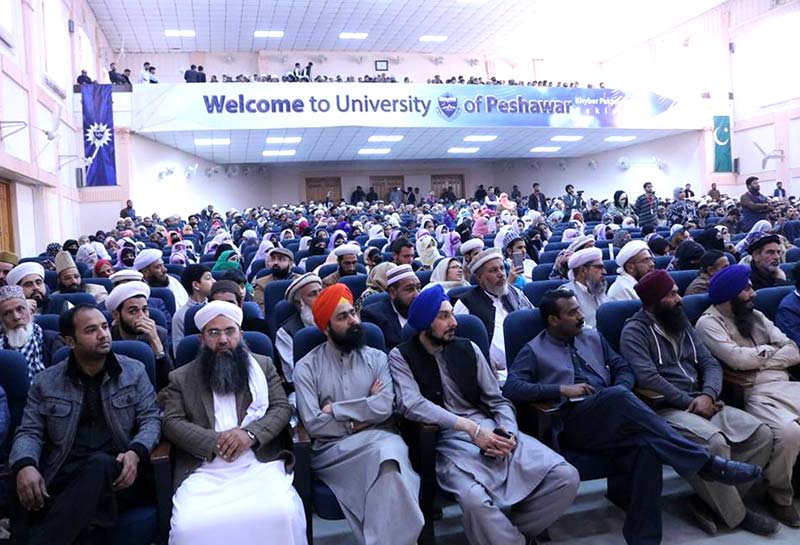 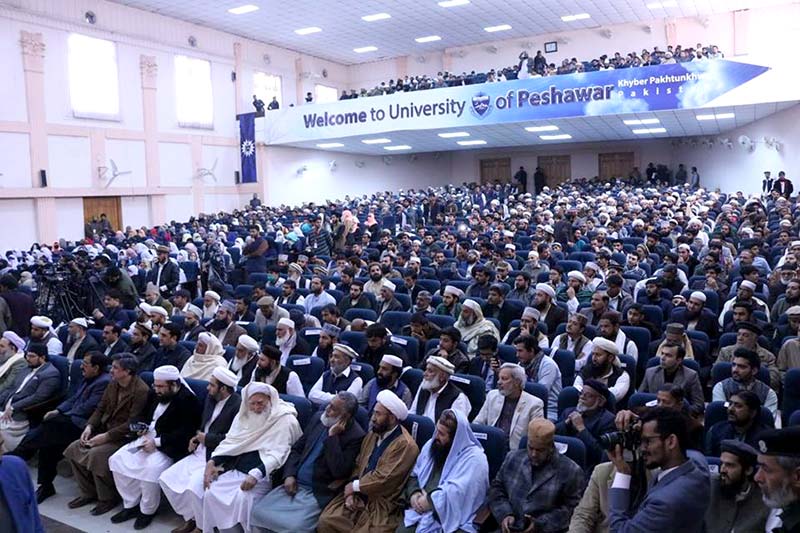 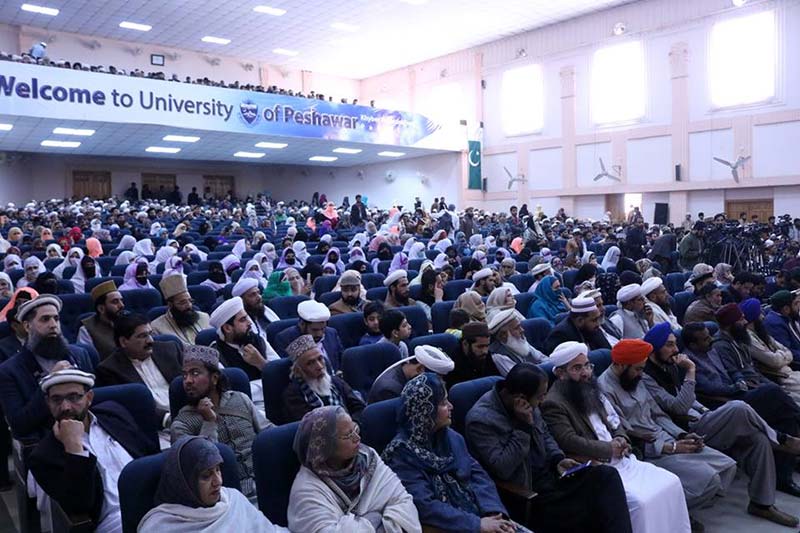 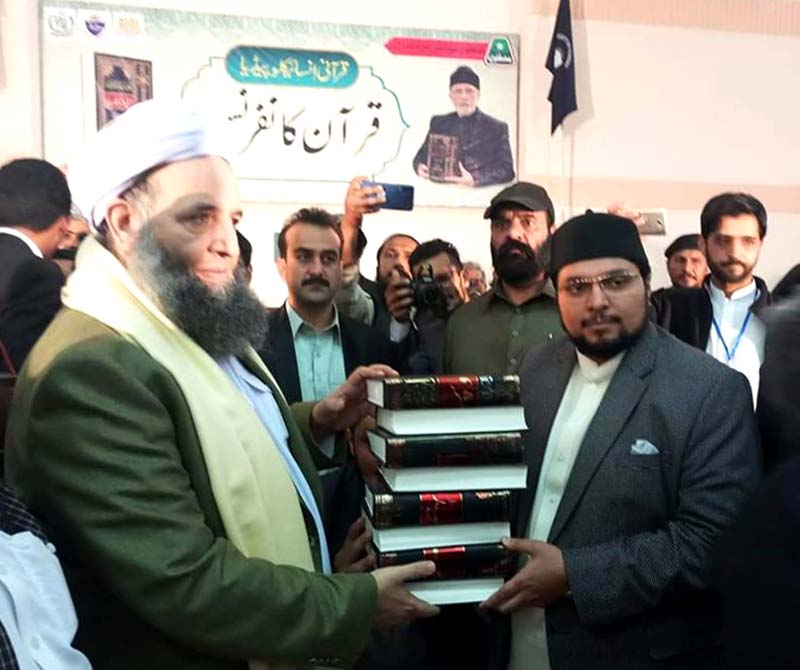 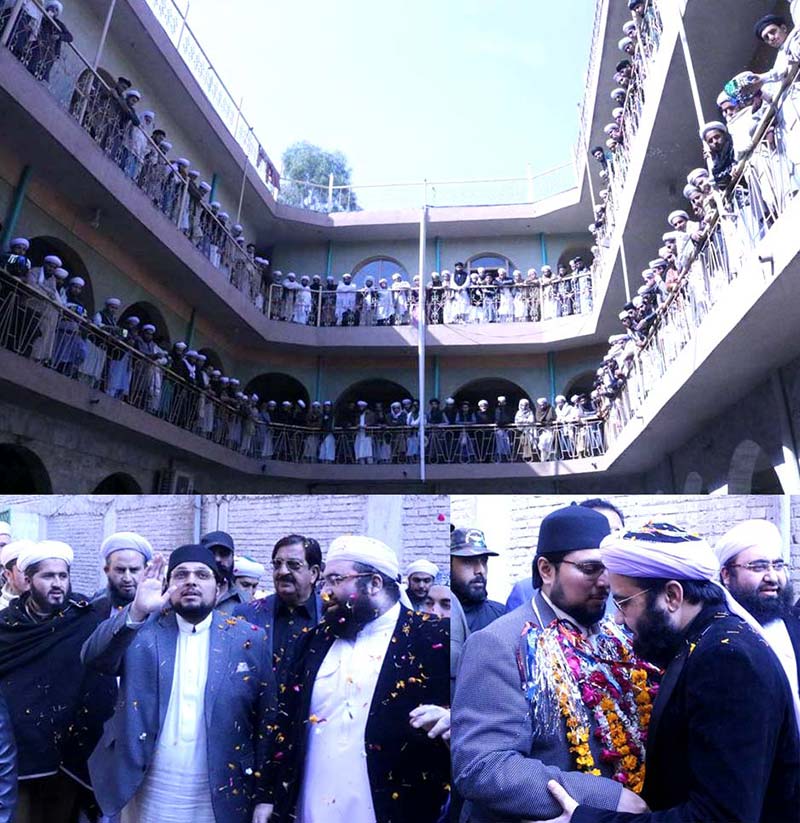 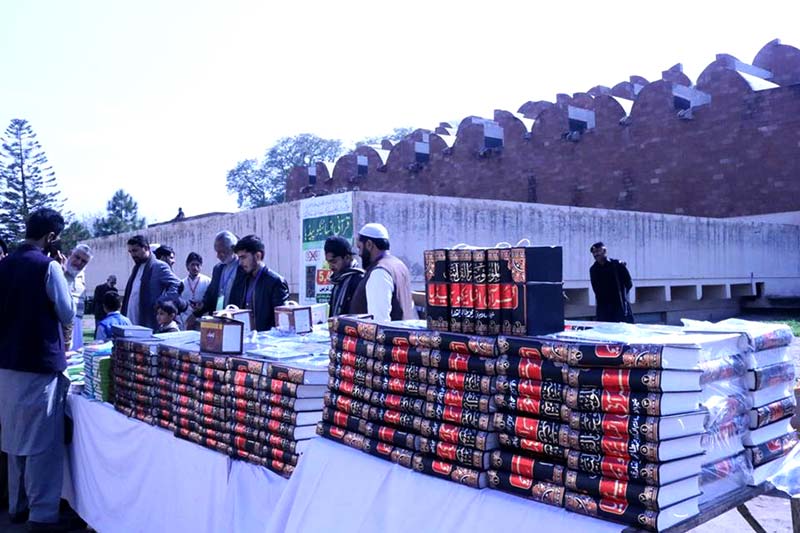 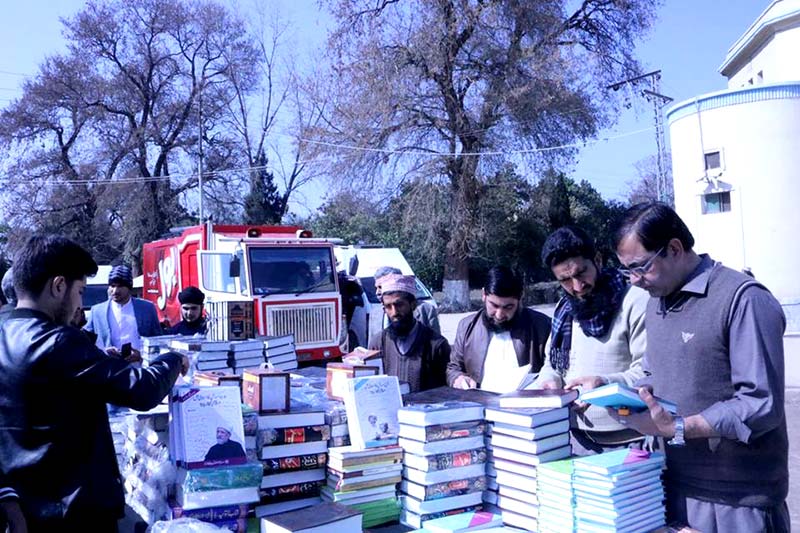